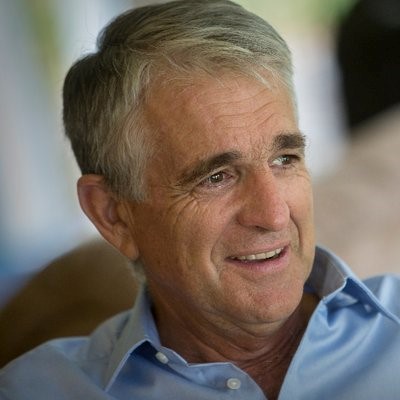 Faith in politics: The Honourable John Anderson AO provides an insight into issues within the political sphere and our secular society

Mr Anderson spent 19 years in the Australian Parliament including…

On 24 March 2022, the Assembly of Catholic Professionals heard from Sir Peter Cosgrove as he discussed his faith, his live in the Australian Defence Force and his time as Governor-General.

Sir Peter is a retired senior Australian Army officer. He fought in the Vietnam War and received a Military Cross in 1971. General Cosgrove rose to prominence in 1999, when he served as commander of the International Force for East Timor, which oversaw the peacekeeping mission in East Timor during its transition to independence. In January 2014, General Cosgrove was named to succeed Dame Quentin Bryce as Governor-General of Australia. He was also named as a Knight of the Order of Australia.